What is the Central African CFA Franc? 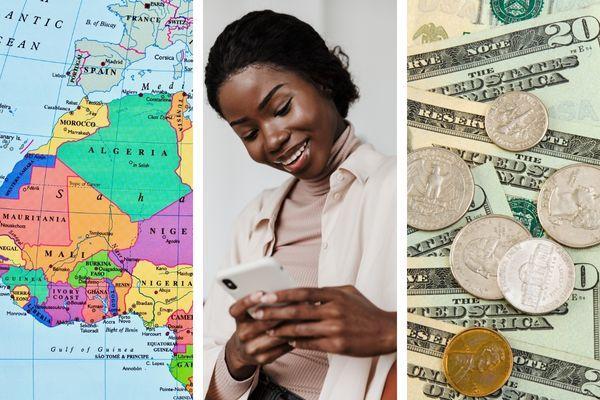 The Central African CFA Franc is a shared currency used by six independent states in Central Africa. The currency links together countries which were once under the rule of France, and the currency was traditionally pegged to the French franc, though this has changed since the introduction of the Euro.

Which countries use the Central African CFA Franc?

The Central African CFA franc is the national currency for six Central African states. They are Cameroon, Central African Republic, Chad, Equatorial Guinea, Gabon and the Republic of the Congo. With a combined population of over 55 million and people from these nations living all over the world, it’s important to fully recognise and understand their currency for easy money transfers and exchange.

The appearance and symbol of the Central African CFA Franc

The History of the Central African CFA Franc

The CFA franc was introduced to Africa’s French colonies in 1945. It replaced the French Equatorial African franc. Once the colonies gained independence, they kept the currency. Initially, this currency was used in the nations of Chad, French Cameroun, French Congo, Gabon and Ubangi-Shari. The names and borders of countries have changed over time to the one we recognise above, and in 1984, these nations were joined by a former Spanish colony, Equatorial Guinea.

The Central African CFA Franc was historically linked to the French franc. This changed with the introduction of the Euro. Since 1999, the currency has been pegged to the Euro at a set exchange rate.

Getting the best exchange rate is essential for ensuring your money goes as far as possible, whether you are sending money to your parents in Cameroon or other family members in Chad or a business partner in the Republic of the Congo. Improving your understanding of exchange rates can also help you decide where to travel on your next adventure.

Understanding these key exchange rates is useful for anyone looking to travel to or send money to Central Africa. You can also gain some understanding of the economic stability in the countries through this method.

Understanding the history and current use of the Central African CFA Franc provides a little more confidence for anyone looking to use money transfer services for any purpose. You may need to send money back to family or friends, or you may have a business connection in Central Africa. In all instances, we can help make money transfers safe and efficient.

With millions of customers worldwide, including plenty transferring their money to Central Africa, you are safe with us. If you need to support your family in any of the Central African CFA franc states, we’re here to help.