A Complete Guide to the Philippines 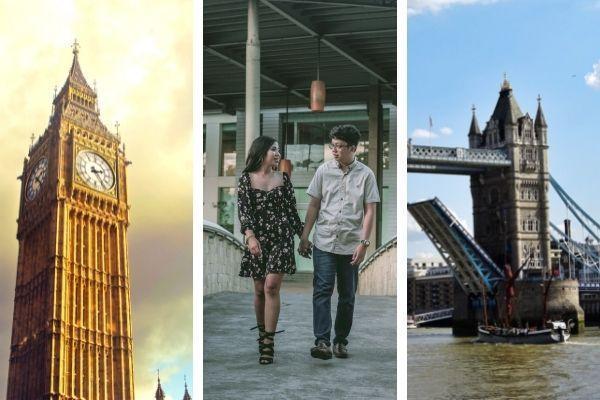 The Philippines is a country that spans across 7,640 islands in the Pacific Ocean. Each individual island has its unique features and culture and yet there is a consistent, recognisable Filipino identity across the whole archipelago.

In this guide we’ll highlight a few key elements of Filipino life including:

The Languages of the Philippines

As you can imagine for a country spread across thousands of islands there are many amazingly unique and fascinating languages. There are around 180 languages spoken throughout the Philippines, many of which are Malayo-Polynesian languages that are native to the islands.

Filipino, a standardized version of Tagalog, and English are the official languages of the Philippines. These two languages are taught in schools and are usually used in official business around the country. However, there are many other languages that have millions of speakers among the archipelago.

According to the most recent census there are over 26 million Filipinos who speak Tagalog. The next most spoken native language is Cebuano, which is used by over 21 million Filipinos. The next two most popular languages are Ilocano and Hiligaynon which are both spoken by over 7 million people. Waray-Waray is spoken in the Eastern Visayas by over 3 million Filipinos and Kapampangan, used mainly in the Pampanga Province, has around 2.9 million speakers.

Other Filipino languages spoken by at least a million Filipinos include Tausug, Maguindanao, Chavacano, Kinaray-a, Maranaoan, Bicolano and Pangasinense. As you can see there is an incredible variety in the languages spoken across the Philippines. You may be able to get by with Tagalog and English in most regions of the country but you should also expect to hear Cebuano, Wara-Waray and many other languages when you’re walking down a street in the Philippines.

Working in the Philippines

The Philippines has a growing economy and there are a number of industries on the rise resulting in job opportunities for skilled workers. The average monthly salary for a person working in the Philippines is 44,600 PHP which is equivalent to 658 GBP.

The construction, automotive and manufacturing industries are steadily growing and all form a large part of the economy of the Philippines. For young professionals there are also plenty of opportunities in the Philippines ecommerce sector. Perhaps as a result of the pandemic, the ecommerce industry has surged in 2021 and the Philippines’s Department of Trade and Industry recently stated its plans to increase the contribution of the e-commerce industry to 5.5% of Gross Domestic Product.

Where to live in the Philippines

Are you hoping to retire by the beach? Or are you looking to immerse yourselves in the big city? Your answers to these questions will be important when you consider when you want to live in the Philippines.

Some of the best places to live in the Philippines include the laidback Baguio City, the City of Pines, or Cebu City, that offers a combination of urban and natural attractions, or perhaps Davao City is more your speed because of the safety and convenience on offer.

Wherever you choose to live you are never too far away from a beach with perfect white sand and gorgeous turquoise water. The major cities like Manila, Quezon City and Makati all have a variety of modern attractions that allow you to enjoy both professional and personal life. Equally, there are many rural areas that would be ideal for people looking for a quiet place to retire in the Philippines.

The Currency of the Philippines

The Philippine peso is recognised by the sign: ₱ and the international currency code is PHP. Alternative symbols are also used including: “PhP”, “Php” or “P”. When you come across Philippine peso notes you may notice that they feature depictions of several notable figures from Filipino history. For example, the bright orange ₱20 note features the famous Filipino statesman Manuel L. Quezon and the red ₱50 note depicts the fourth President of the Philippines Sergio Osemña.

Holidays in the Philippines

Holidays like Good Friday, Eid’l Fitr, the Feast of the Immaculate Conception of the Blessed Virgin Mary, and Independence Day are also celebrated throughout the country.

In order to be granted an employment visa you will have to jump through a few more hurdles which will include submitting copies of employment contracts and medical reports. Here is a more detailed look at the eligibility requirements for a visa for the Philippines.

Use Small World to Transfer Money to the Philippines

Small World is an international money transfer service that helps millions of people all around the world send and receive money across borders. If you need to send money to the Philippines, Small World can help you.

You can support your loved ones in the Philippines via Small World’s money transfer services which include Bank Deposit, Cash Pickup, Cash card reload, Airtime top-up, Mobile wallet and Home Delivery. Click here to learn more about how you can transfer money to the Philippines.