Learn about the Tagalog Language 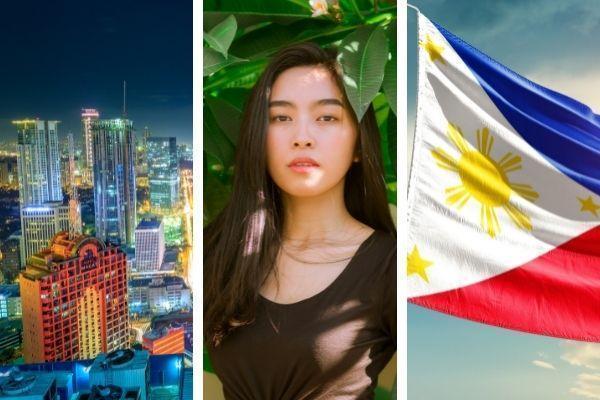 Tagalog is one of the most commonly used languages in the world but there are also a lot of people who are not aware of it. The language is the first language of many Filipinos and is also spoken by over twenty-four million people worldwide.

If you want to speak or understand Tagalog it helps to know a bit about how the language developed, where it’s used, how it’s similar to other languages and how it is used by Tagalog speakers around the world today.

Below we’ve highlighted a few topics to help you learn about Tagalog, it’s significance across the world and how the language is used today:

It is a language that has a long and fascinating history. The language dates back more than a thousand years and has changed dramatically as various countries have exerted their influence on the Philippines. It is classified as a Central Philippine language that is within the Austronesian family of languages. It is normally spoken in the country’s National Capital Region (NCR), also known as Metropolitan Manila, the country's political, economic, and educational center, Central and Southern Luzon, and its neighboring islands.

The word Tagalog means “from the river” or “river dweller”. Along with many unique Tagalog words the language has also been influenced by Spanish, Chinese, Malaysian and American languages. The language has significant global reach and is spoken in a wide variety of countries across the globe.

The history and development of Tagalog

The development of the Tagalog language has taken place over many hundreds of years. It is part of the Austronesian language family which also includes languages like Hawaiian, Malay and Maori.

For many years there was no known record of Philippine languages before the arrival of the Spanish. However, “in 1992 the Laguna, an old tablet from the 9th century CE covered with engraved languages — was deciphered and found to contain Javanese, Malay and Sanskrit.”(Babbel) This breakthrough discovery showed links between Tagalog and other ancient languages.

The official language of the Philippines has changed many times over the last two hundred years, switching from Tagalog to English to Spanish and then back to Tagalog. Since the 1940’s Tagalog has remained the most prominent language throughout the Philippines even when the country came under Japanese control during World War II.

Tagalog was kept as the official language in the constitutions of the 1970s and 1980s but the official name shifted first to Pilipino and then to Filipino. Today the Filipino language is the official, standardised version of Tagalog. It is called Filipino in order to make the language seem more universal and to unify the people that speak the language over the thousands of islands.

Today Tagalog is firmly cemented as the major language of the Philippine islands. And with Filipino migration around the world Tagalog is developing and evolving in immigrant communities in countries far away from the Philippines.

7 Facts about the Tagalog language

The Tagalog language is rich and has a storied history. Here we’ve given you a brief overview but there is so much more to discover. If you are passionate about the Philippines and want to learn more about Filipino culture, language is a great place to start.

We encourage you to get involved in Tagalog language classes to truly immerse yourself in the language and improve your ability to communicate with people from the Philippines.

What other languages are used in the Philippines?

Send money to the Philippines with Small World

Want to help your family and friends in the Philippines? Do you need to send money quickly, easily and safely overseas? Small World’s got you covered.

Small World has built up connections with local banks in the Philippines including BDO Remit, BPI, Metrobank, PNB, LandBank and EastWest.

So you can easily support your loved ones via Small World’s money transfer services to the Philippines which include Bank Deposit, Cash Pickup, Cash Card Reload, Airtime Top-up and Home Delivery.

Your first transfer online to the Philippines is always fee-free!

Send money to The Philippines