Working Rights of Legal and Illegal Immigrants in the UK 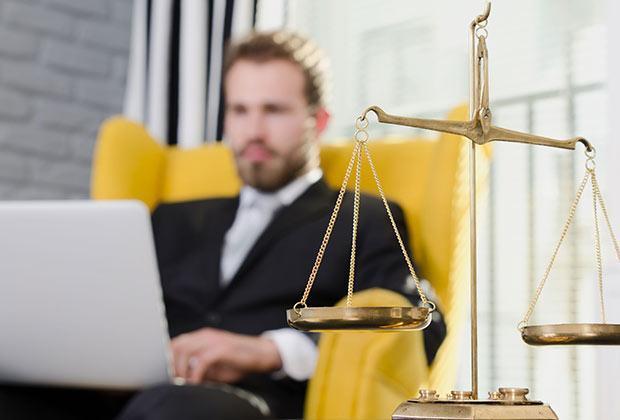 Most people working away from their country of origin, are unaware of their legal rights. Some even presume that they don’t have any, but that’s far from the truth. As a matter of fact, your rights as a human being are protected, no matter where you are. So if you are working in the UK, then irrespective of whether you are a legal or illegal immigrant, you have certain rights in place and we shall now discuss the most important ones. Before we do that, here’s a quick overview of the difference between a legal and illegal immigrant in the UK.

Employer’s Obligation to check the Employee’s Right to Work

By the local rules and regulations, all Employers in the UK are under the legal obligation to verify the work permit documentation of their employees. If an employer fails to do this and ends up hiring someone who is not authorized to work in the UK, then this could lead to dire consequences. The trouble begins with a ‘Referral Notice’ and the Employer gets only 28 days to respond to it. The only way out for an Employer is to prove that they diligently checked the applicant’s right to work. The ‘Referral Notice’, which is a Civil Notice can impose a penalty of up to £20,000 per illegal worker.

Now that was just the tip of the iceberg, and there is more trouble in store for an Employer who hires someone without the required work permit. In addition to the civil consequences, the Employer may also face criminal charges, which may lead to unlimited fine or imprisonmentof up to five years.

The only defence that such employer is left with is to plead that he had checked the applicant’s right to work. So, if an employer claims to have checked the employee’s right to work then he is obliged to treat the illegal immigrants in the same way as he would treat a legal immigrant. So this is where the gap between the two, is diminished. Let us now look into some of the rights of legal and “supposedly legal” immigrants.

Rights of Legal and Illegal immigrant workers in the UK

The UK’s legislature confers certain rights on immigrants working there in order to protect their best interests and to prevent exploitation. Now that doesn’t mean illegal immigrants have no rights of their own or cannot legalize their stay or work permit in the UK.

As long as you are a human being, you have the right to be treated in a humane manner, in accordance with the guidelines laid down in that regard. These guidelines are the foundation on which the Human Rights legislations in the various nations have evolved, including the UK. So, most of the rights conferred upon immigrants working in the UK emanate from The Human Rights Act, 1998.

Article 2 of the Human Rights Act, 1998 confers Right to Life, so irrespective of whether you are a legal or illegal immigrant, you have the right to life. Further, Article 3 of the same Act protects you from being tortured or treated in an inferior, or disgraceful manner. So irrespective of your work permit documentation, you cannot be treated badly at your workplace.

Some other important Rights conferred under the same Act include Freedom from slavery and forced labour under Article 4 and Right to a Fair Trial under Article 6. So you can be sure that you cannot be forced into something of that sort, or be deprived of justice in the UK. You have these rights and more even if you do not have the necessary work permit to work in the UK.

SMP Rights of Legal and Illegal immigrant workers in the UK

Legal immigrant workers in the UK are entitled to the same maternity benefits as British citizens. However, Employers unaware of the illegal immigrant status of their employees must also provide their employees with maternity benefits.  This includes Statutory Maternity Pay (SMP) for 39 weeks and can be claimed by both categories. However, if you are an illegal immigrant worker then you run the risk of alerting the Authorities of this status while raising a claim. The same goes for the two- week Statutory Paternity Pay.

Rights of Legal Immigrant Workers in the UK

​ If you have the necessary work permit and are a legal immigrant in the UK, then you are covered under the same labour laws, as a British citizen. So just like any other British citizen, you are entitled to national minimum wage, receiving payslips and the necessary deductions. If you are an illegal immigrant in the UK, then you are going to have a tough time finding an employer, who is willing to hire you. Even if you manage to find yourself a job, you are likely to be exploited and may continue to have a series of concerns throughout your stay. Without adequate paperwork, finding accommodation in the UK is next to impossible.

Besides all of that, you are also going to be in conflict with the UK’s local laws and regulations. However, there are ways in which you can legalize your work status by consulting an Immigration Attorney. We have outlined some of the most important aspects connected to the working rights of legal and illegal immigrants. However, there are countless other rights under the various laws of the UK, under which you can seek protection as an immigrant worker.