What’s the cost of living in India? 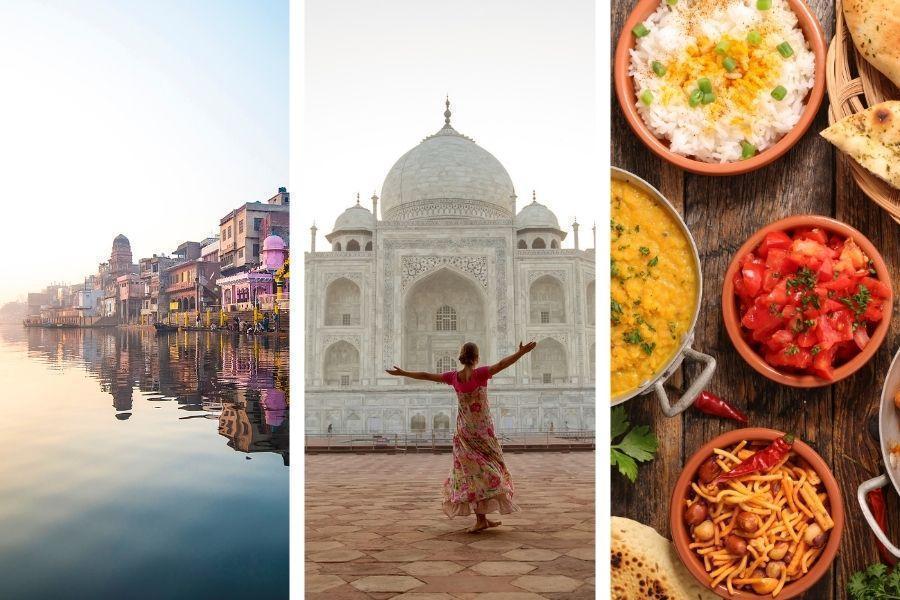 India is home to over 1.3 billion people. It is a beautiful, enormous country that is a world unto itself. From its southernmost tip to its northernmost region, the diversity of the country is astonishing.

Life on one side of India may be almost unrecognisable from life on the other side.

So, what makes Delhi so expensive and Chennai more affordable?

Why is the cost of living the same across certain regions and vastly different in others? And how have recent economic developments changed the prospects of some cities while leaving others behind?

In this blog we’ll be exploring the cost of living in India.

We’ll touch on what the average cost is and we’ll also show how the cost of living differs from city to city.

What is the average cost of living in India?

The cost of living can be calculated in a number of ways. And not everyone’s standard of living expectations will be the same. We thought it is important to first look at the average salary across India.

According to SalaryExplorer, a person working in India typically earns around 31,900 INR per month. Salaries range from 8,080 INR (the lowest average) to 143,000 INR (the highest average). This average monthly salary includes housing, transport, and other benefits. As you can see there is quite a large gap between the highest and lowest average salaries in India.

The good news is that this average is trending upwards.

In most countries around the world the size and prosperity of the middle class population is a good indicator of the economic progress of the country as a whole. Right now the cost of living is relatively good.

Indian cities are growing at an exponential rate into metropolises that will rival any country in the world. So how do cities like Delhi, Kolkata, Chennai and Mumbai compare?

Most expensive cities in India

Delhi is the base of operations for many of the biggest tech and financial companies in the country as well as being the centre for many of India’s largest governing bodies. The size of the city means you can find some of the most expensive restaurants in India here as well as some of the cheapest. And they’ll both serve great food!

While expensive, the city also offers more lucrative job opportunities than many other regions of India.

Kolkata contributes around 150.1 Billion INR to India’s GDP. It is home to many of India’s largest corporations such as ITC Limited and Coal India Limited. Because Kolkata is a centre of economic activity it has also become quite an expensive place to live.

The average monthly cost of living without rent in Kolkata for a family of four is 88,236 INR. This is above the national average and shows how the city has developed into a hub of industry and tech innovation. You will have to spend a bit more than usual on transportation, utilities and leisure if you want to live in Kolkata.

Mumbai has for a long time been one of the costliest places to live in India. Today it is the most expensive, just beating Delhi and Kolkata to the top. The average monthly cost of living for a single person is 29,968 INR. That’s not cheap!

Almost every part of life in Mumbai will drain your wallet more than anywhere else in the country. Many of the most famous celebrities and the richest business people are based in Mumbai. Whether you want to go out for a meal and a movie or just pay rent, the cost of living is high in Mumbai.

Life in Chennai can be a lot of fun and it is a popular tourist destination. Some of the most beautiful and picturesque spots in all of India can be found in Chennai. The estimated average monthly costs for a family of four are around 91,604 INR.

In order to enjoy the beauty of Chennai as a long term resident you will need to be earning a reasonable salary. It is one of the best cities in India to live in and millions of Indians consider the cost of living there worth every Rupee.

Small World offers you 2 ways to send money to India:

Remittance, during these difficult times, is important than ever before to ensure the loved ones are able to meet the cost of living and dream for a better tomorrow

Small World is here to help. We are a money transfer service that allows people to transfer funds to their loved ones wherever they are in the world.

We all want it to be easy to send money overseas, so we created an easy and secure system that has been serving customers for over a decade now.

To ease the burden on your family and friends in India you can send money via bank deposit or cash pickup. It is the safest, easiest and most efficient way to transfer money and support your family. Even if you’re on the other side of the world you can rest assured that we’ll get your money where it needs to be.

The first transfer is always free of charges online, no hidden charges!