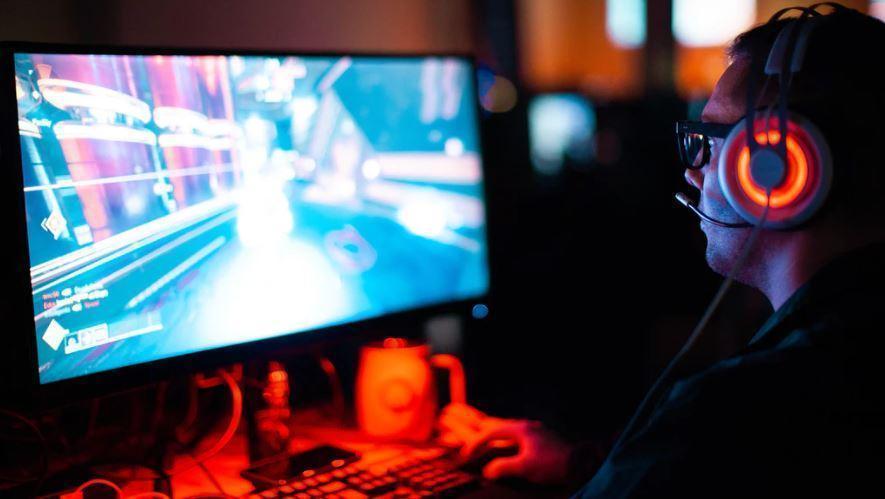 Since ages, UK’s strong economy has attracted immigrants from across the globe, and the trend seems to continue. So, if you’ve been exploring career opportunities in the UK, then your number one choice should be the gaming industry. The UK has the world’s fifth largest and Europe’s second largest interactive gaming industry, which contributes over £1.8 billion towards GDP.

How did Gaming industries flourish in the UK?

​Back in 2015, the UK Government identified the hidden potential of the interactive gaming industry and rolled out favourable polices to nurture its growth. In doing so, the UK Government adopted a two-step approach and released close to $5.2 million in order to support the domestic gaming companies that lacked finances and infrastructure.

The UK Government did not stop there, and also rolled out favourable tax regulations which provided tax breaks and credits to those willing to expand their footprint and operate in the UK. All this flexibility has attracted innumerable foreign investors and contributed to the growth of UK’s gaming industry.

The UK alone has over 32 billion people glued to their video games, so there’s a ready domestic market for the gaming companies. However, domestic sales generate hardly about a fifth of the total revenues generated by the UK’s gaming industry. The remainder comes from overseas sales, and that makes the UK richer each year, and further strengthens its economy.

A point to note is that getting into the gaming industry is serious business, and requires you to have at least a basic degree, creative mindset and sound technical know-how. So if you are just starting off, then you can pick a course from the countless colleges and universities in the UK that offer undergraduate and postgraduate courses in this field. That’s because the skills required by the gaming industry are so specific that unlike the music and entertainment side of the media industry, the gaming industry sticks to hiring only specialized professionals. However, the good news is that it’s never too late to get into the gaming industry and you can start off with the countless free resources available online. You can also hone your skills with certification courses in specialized IT languages and softwares like Java, Maya, and 3DS Max.

Start your own Gaming Company in the UK

With technology and innovation being in the forefront of the UK’s gaming industry, professionals from across the globe have taken a keen interest in this field. In fact, it is currently one of the most lucrative career options in the UK. So, if you wish to hone your skills to make some extra money from a side hustle, then the UK’s gaming industry always has work for technically sound professionals. In fact, there is no dearth of remote jobs, once you’ve carved a niche for yourself, in the gaming industry. This makes it ideal for immigrants, because one can always take long breaks and work from home.

However, if you have that entrepreneurial streak in you then you could go one-step further and build useful contacts, and incorporate your very own gaming company in the UK. You could always start picking projects and outsource them to your home country and retain a fair share. If you’ve been thinking about it but are worried about the fluctuating exchange rates, then here’s a quick fix. You can easily get the most out of international transfers with Small World’s real-time exchange rates.

A Peep into UK’s Gaming Industry

With over 2000 gaming companies in the UK, this industry is no longer a flourishing industry, but one that’s stable and well-established. However, the fact that most of these gaming companies are small set-ups cannot be ignored. After all, there’s so much work available that most people kick start their own gaming companies, as soon as they know the tricks of the trade. Some of the most successful games by the UK’s gaming industry includes ‘Grand Theft Auto V’ by Rockstar Games, which amassed over £6 billion, from global sales, and continues to be one of the bestsellers. Other well-known games developed in the UK include Batman, Akhram series by Rocksteady Studios and Hellblade by Ninja Theory.

The UK seems to be doing all that it can, in order to promote the gaming industry. After all, over 88 percent of the UK homes have internet and make use of one of more smart devices. Currently, the UK’s gaming industry contributes close to 51 percent of the total revenues of the Media sector, which exceeds the combined contribution made by all other verticals such as music, video, news etc... As a matter of fact, the gaming industry has grown exponentially over the years and currently dominates the media industry in the UK.