What is the currency of Colombia? 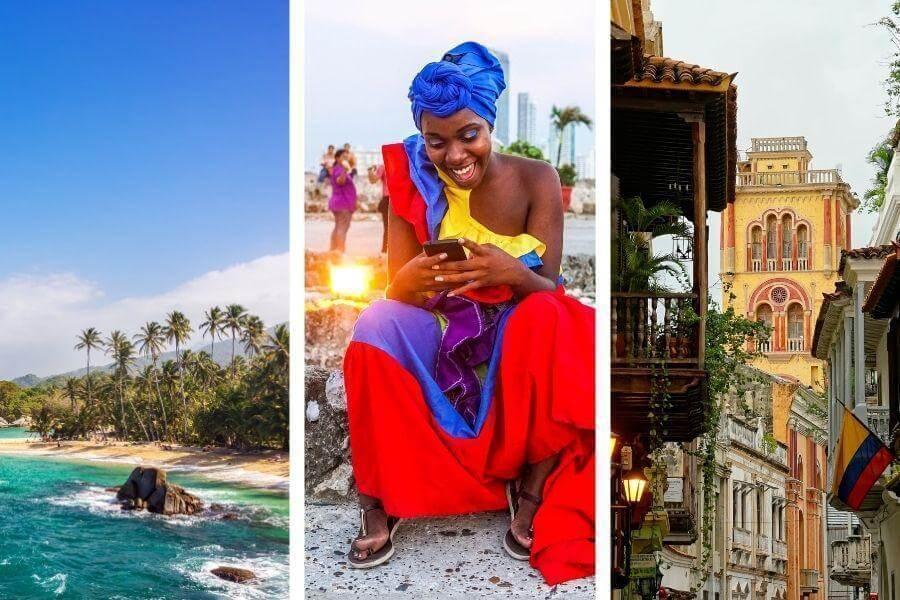 What do you picture when you think of Colombia? Yes, it’s a country of great diversity, but do you see the coffee-growing highlands or the beautiful national parks along the coast? Or, perhaps, the beautiful architecture? Either way, it’s sure to make you feel happy and maybe create a warm fuzzy feeling.

Of great importance to the lives of Colombians at home and abroad is the country’s currency. So, in this blog we’ll discuss:

What is the currency of Colombia?

Colombia’s currency is the Colombian peso, known in Spanish as the peso colombiano. Here are some facts that even those of you who have lived in Colombia, might not even know.

Colombians at home and abroad are proud of the history of the Colombian peso. You may already know that until 1810, when it was replaced by the peso, the official currency in Colombia was the real. Originally, 1 peso was the equivalent of 8 reals. 1880 was a key year for Colombia’s economy as this is when President Rafael Nunez created the Bank of the Republic of Colombia. One of the bank’s official duties was the printing of paper money and these notes helped the population to grow their businesses.

Another important time for Colombia’s economy came between 1905-1915 with the coffee boom. We all know and love Colombian coffee. The many small plot owners who harvested the beans became significantly wealthier as a result. They were then able to put pesos back into the country, causing rapid growth. Colombian’s still take great pride in their famous coffee industry. The coffee industry relies heavily on foreign export whereas the period of economic growth between 1950 and 1967 focused on the domestic market. During this time, an increase in manufacturing providing new jobs and many new items that Colombians could buy with their hard-earned pesos.

We’re sure many of you will know that since 2012 the Bank of the Republic of Colombia issued new 500 and 1,000 peso coins which are bi-metallic (two types of metal). These bi-metallic coins look fantastic, with their two different colours but what makes them really special is the fact that they are very hard to counterfeit. Counterfeiting coins was actually a big problem in Colombia. It led to the 1,000 pesos coin being withdrawn. For a decade between 2002 and 2012 it was out of circulation completely and it was with great pride that the new coins were introduced.

There are also some interesting security features on the banknotes including – as everything is not as it seems:

Aside from being beautiful images representing the country’s stunning nature, all three also have a colour-changing security strip making these notes very hard to counterfeit.

How much is a Colombian peso?

As a money transfer company, we closely monitor the exchange rates to make sure that we can offer the best rates possible, often better rates than banks.

How do I send money to Colombia with Small World?

We understand how important it is to you to support your family back in Colombia by sending them money. And, how hard you work to make sure you can do this. So, we have made sure that sending cash to be picked up by your friends, family and loved ones is something that is simple and straight-forward. You can send cash to be picked up at one of more than 2,580 locations across Colombia and you can do this in different ways. For instance, through the Small World app, online, over the phone or in person.

Just choose what works best for you, it’s that easy.

Of course, you can also send Colombian pesos directly into a bank account via bank deposit. We take pride in our strong partnerships with the likes of Pagos Internacionales, Davivienda, Bancolombia, BBVA, Banco de Bogatá , Banco Agrario and Banco de Occidente.