Types of Malware and Tips to Prevent them | A Comprehensive Guide 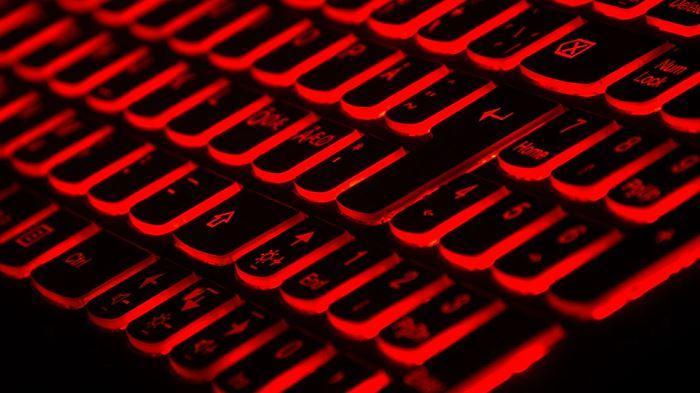 As online businesses continue to grow at an exponential rate, websites and applications have become increasingly vulnerable to cyberattacks. So, whether you visit a website or run your very own blog — you need to know the security risks involved in it. As cyber laws are still at an evolving stage, it is essential for the end-user to remain informed about potential cyberattacks.

Although most Governments have introduced cybersecurity and data privacy laws such as the GDPR in the EU and Children’s Online Privacy Protection Act in the US, these laws aren’t comprehensive. Also, the fact that cybercriminals often get creative with the manner in which they launch cyberattacks, it is critical for the end-user to guard caution. By identifying these attempts and implementing certain basic security measures, one can easily curb this menace to a great extent.

While there are countless forms of cyberattacks, most of these make use of malicious software, often referred to as malware. By understanding the various types of malware and how it breaks into a private network, it would be easier to plan effective preventive measures. So, let us now shift focus to the most commonly used malware, figure out what they do, and how you can prevent them.

This type of malware is the easiest to prevent but the toughest to eliminate from the system. As these are easy to create and trojan making kits are easily available, it is the most commonly used malware and hundreds are created every month. That keeps the online security software makers on their toes, but there’s always something that’s missed out. Once a system is infected with this type of malware, it begins to spread at a rapid pace and is difficult to control.

Cybercriminals primarily use two tactics to introduce this malware into the system — spam attachments and false notifications. So, by simply not installing an antivirus from a notification that falsely claims to be your only chance to eliminate viruses can help save the day. Such false notifications are designed to create panic and to rush the user into installing these malicious pieces of code. Also, this type of malware is sent as attachments through emails or personal messages. So by not installing software applications or downloading attachments from unknown sources, one can greatly minimize the chances of a trojan attack.

Adware is a type of malware that pulls out certain ads based on the victim’s previous user behavior and literally forces the victim to click on the pop-ups and banner ads, thereby generating revenues from it. Recently, concerned authorities have tracked down Cyber Criminals involved in infecting millions of users with adware, through 42 applications on Google Play.

This type of malware cheats both the user and the Advertiser whose ads are flashed by the cybercriminal, who is then paid for it unless the Advertiser diligently detects the fraud. As adware can track down user activity, it can access sensitive and financially devastating information. The easiest way to prevent this type of cyberattack is by downloading and installing software applications from known and reliable sources.

Ransomware has been around for over 3 decades and as the name goes, this type of malware deprives the rightful owner of access to critical data by encrypting it. In the past, ransomware attacks have haunted the Healthcare industry and several others. Once the critical data is encrypted, a notification flashes — it gives the victim an opportunity to retrieve access to the data by paying a ransom for the decryption key.

Usually, the victim is directed to pay the ransom through cryptocurrency, which is hard to track down. However, this type of cyberattack can be prevented by storing regular backups, not clicking on unverified links, refraining from opening email attachments from unknown senders and using content scanning on mail servers. Also, not using any potentially dangerous hardware such as pen drives onto a sensitive private network’s system is recommended.

Although most people tend to hold viruses liable for every cyberattack, viruses amount to less than ten percent of all cyberattacks. In fact, a vast majority of cyberattacks involve the use of internet worms, which can cause similar damage. The only line of distinction between internet worms and viruses is the way in which either of the two infects a system. While computer worms are independent malicious programs that self-replicate, viruses require an infected operating system (OS) to cause damage to other critical files.

To safeguard your system from this type of cyberattack, you need to make use of a genuine OS and install regular updates as most OS makers tend to release timely security patches. Other measures include limiting the number of downloads, using an antivirus with a regularly updated database, using a firewall, pop-up blocker and setting strong passwords.

Bots are programs that gain unauthorized access to a system and perform certain actions — these actions could be malicious or harmless in nature. A bot network or a botnet is a group of devices connected to the internet, which power-up the bots. These have been used for various purposes such as mining cryptocurrencies, exploiting Black Friday deals and more.

However, not all botnets are dangerous, and some are used to index websites onto the search engines. So, the threat involved depends on what the botnet does after it connects a device to the master computer. This connection is established through a malicious program installed in the victim’s device, by tricking the user into downloading the malware. So, by not downloading this connecting piece of malware, a potential victim can effectively protect the device connected to the internet. However, if the connection is established, the Master Computer controls the network and can use it for dangerous purposes like stealing logins, passwords and credit card details.

Besides the ones mentioned here, there are several other types of malware, but we have chosen the ones that you can prevent without any specialized knowledge about cybersecurity. However, to keep its customer data safe, Small World implements extensive security measures besides informing and educating its customers on how to safeguard their financial information.