The top 5 destinations for authentic Mexican food in London 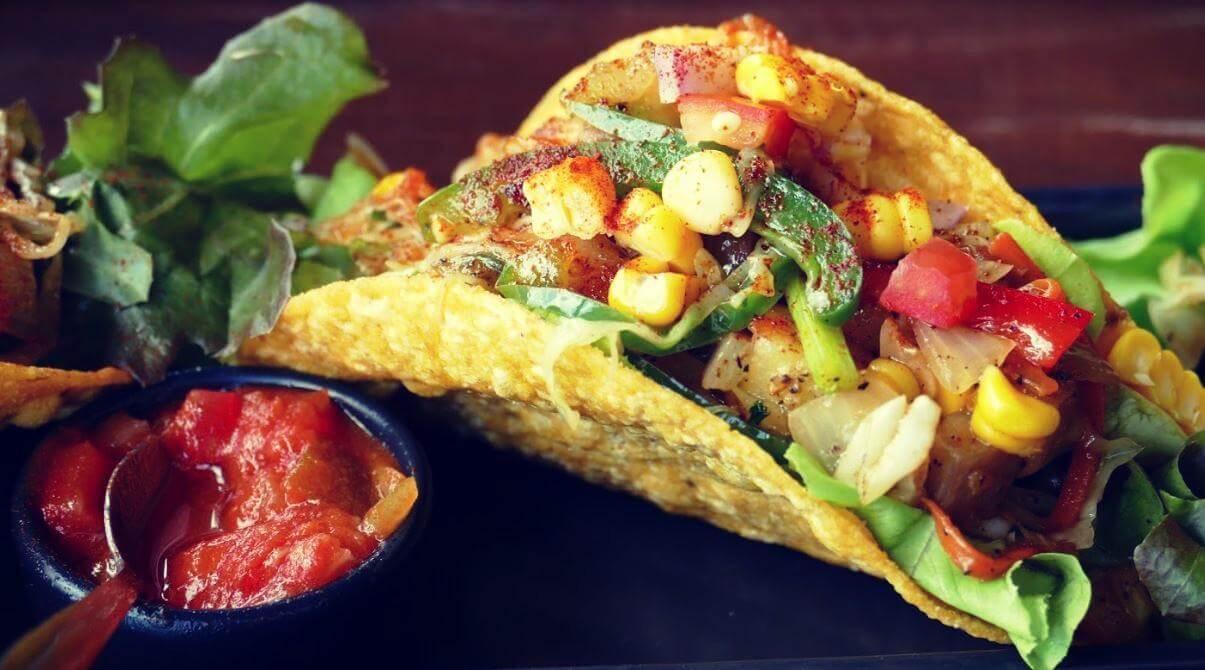 If you have a taste for corn flour, beans and guacamole, your appetite for Mexican food won’t be disappointed in London. Despite British food’s bad reputation (unfounded, we may add, if you know where to look…), London is a veritable culinary destination. Thanks to its international vibe, you will find real, authentic food from all over the world in London. And in the last few years, the options for both traditional and more modern Mexican fare have multiplied.

There are choices for all pockets, too. From street food-inspired joints, to more elegant restaurant settings, here are our best 5 recommendations:

Taqueria’s atmosphere is relaxed and informal, just as it should be when sharing Mexican food. Their authentic menu includes ceviche and a habanero hot sauce so good they now also sell it. But, as the name suggests, it’s the fluffy tacos that made this place famous - prepared fresh every day. Start with margaritas, and finish your meal with churros, tequila, and mezcal - for the complete Mexican experience. Taqueria, 141-145 Westbourne Grove, W11 2RS - taqueria.co.uk

The original Lupita opened its doors in the 1960s in Mexico City, where it became established thanks to their special charcoal-grilled tacos. The concept was brought to London in 2010 - and it still doesn’t get more authentic than this. The flavours are the same you’d find in the Mexican capital and the menu covers all staples: tacos to burritos, tostadas, enchiladas and quesadillas. Now in three locations: Charing Cross, Kensington High Street and Spitalfields. Lupita, various locations.

This restaurant is simple and fuss-free, and in a quieter part of Central London. But it’s where Mexicans eat, so you can’t go wrong. The name suggests a fusion of cultures, reflected in a menu with influences from both Mexico and Spain, and regional dishes from other Mexican districts. So, while you’ll still find burritos, nachos and tacos here, this is also the place to delve a bit deeper into authentic cuisine. With very generous portions, of course. Mestizo, 130 Hampstead Road, Marylebone, NW1 3EL.

Peyote is anything but traditional. Nestled among the designer boutiques of Mayfair, the over the top decor and vibrant ambiance are part of the experience as much as the food. This is a place to see and be seen, complete with ‘Day of the Dead’ skulls, multicolour furniture and Talavera pottery. Start at the tequila bar with its fine selection, then go on to a meal made of Mexican tastes, but elegantly presented. Peyote, 13-14 Cork Street, Mayfair, W1S 3NS.

This is a chain, but not one to snub. If you’re hungry for modern, street food-inspired Mexican served in a colourful, stylish but relaxed setting, with fresh and ethically sourced ingredients and at small prices, this is where you want to head to. No mean feat, and with over 20 branches around London, you won’t have to go far either. Wahaca is the brainchild of MasterChef winner Thomasina Miers, and the ‘Mexican Market Eating’ concept has proved a winner, too. Wahaca, various locations around London - wahaca.co.uk