The Cheapest Supermarkets Where You Can Do Shopping in the UK 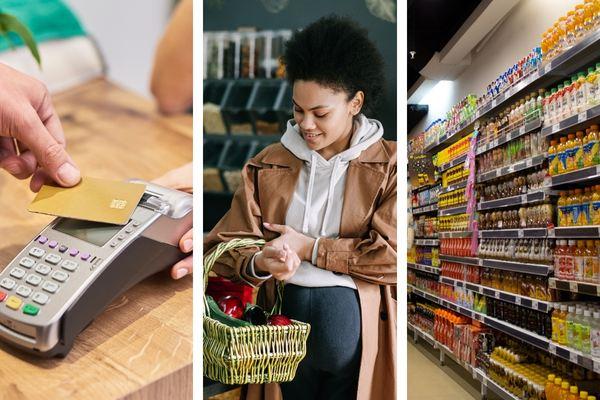 From stores like Tesco and Asda to supermarkets like Morrisons, UK is home to a number of cheap shopping locations where you can buy the same number of items at a reduced price and save money. In 2017, Morrisons was declared the cheapest supermarket in the UK. The previous year award for the cheapest store went to Asda, which came on the second position in 2017 with only a difference of a few pence. Other supermarkets that are comparable to these stores include Tesco, Sainsbury’s, Ocado, and Waitrose.

Each year the prices keeps fluctuating because of inflation and the stores also offer their own discount deals at Christmas and other holidays. Despite the competition, each supermarket claims that their prices are the lowest. But in reality, some of their products are more expensive than listed at other stores. If we talk about branded essentials, we find Asda to be the cheapest supermarket and the second in line is Tesco.

Although there is not much variation in price when we compare individual products but at times a single product is also available for double the price at one store. In such a scenario, we are able to save a huge amount of money shopping at one supermarket than the other. Apart from promotions, stores lower the prices of some of their products especially if their “best before” date is quickly approaching.

For some people, the expiry date doesn’t matter because probably they plan on consuming the product in a few days. However, for those who wish to store that particular product for a month or two, there is no option but to pay the high price. Morrisons is still number one as the cheapest supermarket in 2018 especially when it comes to branded items. Ocado and Waitrose are considered the most expensive as compared to the other stores mentioned here.

Aldi and Lidl are considered Tesco’s rivals when it comes to prices and promotions. These stores keep contesting for the first position along with Sainsbury’s that joined the list of cheap supermarkets just recently owing to its own round of promotions and discount deals. Some of these supermarkets also offer a voucher to the customer if the shopping is not 10% cheaper than at other stores.

If you are planning on saving money, you would definitely want to do your next grocery shopping from one of the above-mentioned supermarkets. The best way to compare these stores is to buy the same groceries or make a basket of branded essentials and then compare the costs. It might also help to buy certain items from one store and some of the groceries from the other store. It’s entirely up to you to decide because you would also want to consider a few other factors like location of the store, parking, and ease of shopping.