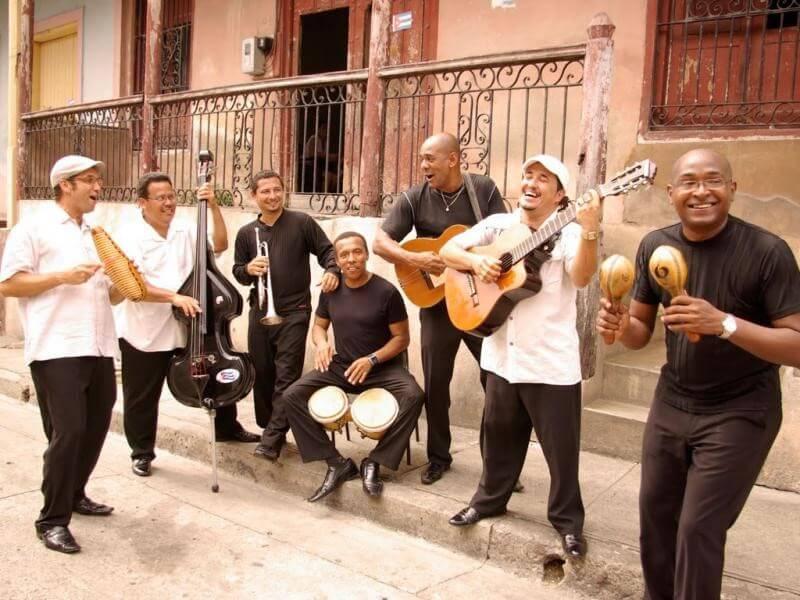 Latin America covers a vast territory that stretches from the northern border of Mexico to the southern tip of South America, including the Caribbean. It is an enormous region with a wide diversity of cultures where you would be able to stay dancing until the end of the days, as it has sprouted several music styles that are nowadays hitting hard in discos all around the world.

Samba and Bossa Nova are the most typical genres of Brazil; Salsa, Merengue and Reggaeton were created throughout the Caribbean; Cumbia comes from Colombia, and Tango was born in Argentina… Such a rich diversity of genres, but still we can find common roots amongst these styles if we take a view at their history.

First, we have to point out that many of the Pre-Columbine cultures (like the Mayas) reached a high development of music by producing all kind of wind and percussion instruments. And despite the ages passed, its influence can still be noticed in some of the more traditional Latin music genres such as the Andean Music, commonly known by its flute sounds.

It was at the end of the 15th century, when Columbus and the Europeans arrived to Latin America introducing new instruments like the “güiro” (used in the rhythm section of Cumbia and Salsa) and the “Spanish guitar” (which is actually Moorish). But perhaps, their most important contribution to Latin music may be the Spanish and Portuguese languages, which define most of the Latin music today, giving a connection to the mosaic of music styles in the region.

On the other hand, if Europeans provided Latin music with language, the African contribution was definitely more important in terms of rhythms (actually, it is said that the African influence could be the single most important element in Latin music history). Despite being a sad and reprehensible practice, slavery trade was a real fact by the time, and around 12 million Africans were forced to move to Latin America between 16th and 19th centuries. Music and drumming have always been essential components in African culture, both related to religious and social ceremonies, as well as to communicative purposes. One of the few rights given to slaves in America was to play their drums, so the African slaves brought many beats and rhythms with them that were a major source of inspiration for the music that followed in the Americas (Samba, Salsa, Bachata…). Furthermore, the African influences also include African-American music during 19th and 20th centuries. In this sense, everybody recognizes that Jazz had a tremendous impact in some Latin rhythms such as Mambo, Bossa Nova and Latin Jazz, as well as some others like R&B and Hip-Hop which have more recently defined the development of Latin genres such as Reggaeton.

So we can conclude that Latin music was born due to the encounter amongst Pre-Columbine, European and African cultures, as several influences of those cultures can be detected. It forms a rich panorama that reflects its social environment energy.