How to work without a NIN in the UK? 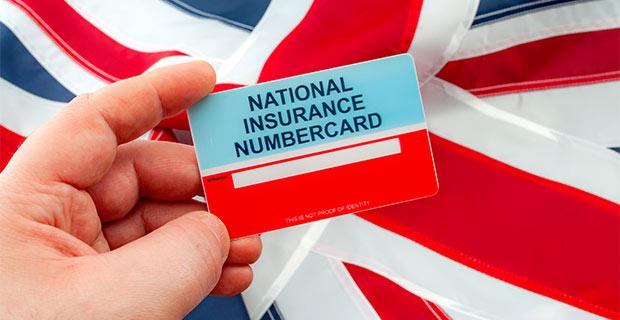 As you may know, a National Insurance Number is needed in the UK to be able to work in the country, but in the meantime, from the moment you have requested it and until you are officially granted one, are you allowed to work? The answer is yes, but you should be aware of the following:

First of all, to be assigned with an NIN you should request an appointment by telephone for a personal interview. This means you will not be able to start up the process until you have arrived to the UK, although a wise thing to do is to call from your home country and request an appointment to cut down the waiting time. With enough time, you can schedule an appointment for a few days after your arrival and get your NIN in a period of 2 weeks.

If you find a job before having your NIN, you can be hired as long as you are qualified to work in the UK without a working permit, that is i.e, if you have a European passport. In this case, your employer will ask you to request one as soon as possible. In the meantime, he or she could register you in the company under the “emergency tax code”. These codes are assigned by the HMRC and indicate how much money the employer needs to allocate to pay incomes and your social security. The tax codes depend on your marital status, age, income and if you have contributed earlier to the social security, amongst other things.

Remember that the “emergency tax code” implies that your employer might not be withholding the correct amounts for taxes and social security, as this is a generic code. You might be paying more or less than you actually should that is why it is crucial to communicate your NIN as soon as you have one to your employer. In any case, as soon as you receive your first payroll after getting an NIN, the pertinent amendments will be done.

So now you know that you can work temporarily without an NIN number as long as you can demonstrate that you can legally work in the United Kingdom and that it is very important to get one as soon as possible and give it to your employer so that your retentions are correct.

We use cookies to give you the best browsing experience possible and understand how you use our site. By clicking on "Accept" you are acepting these cookies. You can change your preferences at any time - and find out more about them - by following this link.
Manage
Accept


These cookies will help us remember preferences, if deleted you will have to update your language, version of website, or country.


These cookies will help us offer you a better user experience, allow us to count visits and determine where users are coming from. These cookies help us make the correct choices of how we improve the performance of our Website when we make changes and updates. They also let us know what pages and screens are most useful for our users.


These cookies will use this information with an anonymous hashed id which links the user's browser to information which contains the behaviour the user has displayed, and can be used to build a profile based on the user's interests and serve more relevant advertising content.