How to Organize Cheap Holidays for near ones in London 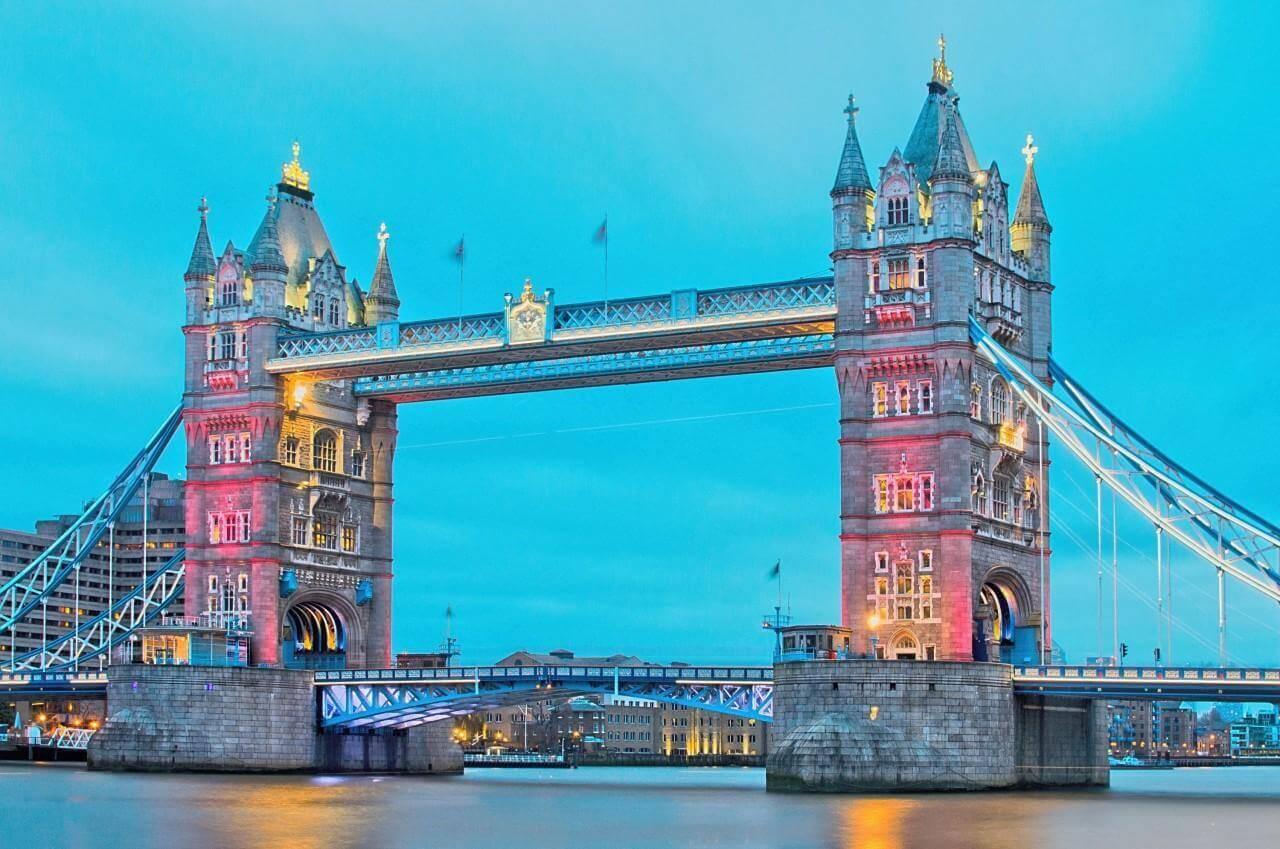 For anyone who stays away from home, the most euphoric moment is to receive a friend or a relative after a long time. Plus, when you are working or studying in the UK, there’s always someone dropping by.

While their visit is something that you cheerfully look forward to, you may not always have a deep pocket to entertain frequent visitors, and that’s okay. Don’t let that bring down the excitement of meeting your dear ones, instead consider planning a low-key affair.

After all, having someone from home coming over to visit you is one of the few pleasures, while staying away from home. So to help you keep up that enthusiasm (even while on a budget), we’ve listed down a few pocket-friendly ways to entertain your guests.

If it’s a dear one dropping by to visit you, then you may probably want to buy them an air ticket, and just in case you are on a low-budget, try to make early reservations, as those are generally cheaper. Also, you can try finding one for the off-season, which is April to May or early September, when the tickets to London are generally cheaper.

While showing your guests the wonders of London, you can save up a whole lot of money by not eating out. So go ahead and pack-up some sandwiches to carry along, as you visit all the tourist spots in London, with your guests. You could also make lunchtime more of a picnic. Try doing it with a neatly packed picnic basket full of homemade food.

At times, not eating out may seem impossible, but you can always minimize the chances by pre- planning the day. Your best options are to either carry your lunch or to schedule the day in a way that you return home, before its time to eat.

Bunch up and save up

​Pre-planning can help you further cut down transportation costs as you try to cover up the tourist hotspots. So don’t hesitate to download a map of London, and to group the places that you plan to visit, based on the ease of navigation. By doing so, you can cover up the surrounding tourist hotspots, one after the other.

Just remember to plan this according to the size of the group and the mode of transport. If you do this right, it could bring down the transportation costs and also save up some time. So if you plan to visit the sprawling Buckingham Palace, then you could also cover up Big Ben, Trafalgar Square, and the National Gallery.

Skip the Helicopter and try the Cable Car

There’s absolutely no comparison between a luxurious helicopter ride over Thames and a humble cable car ride by Emirates. However, if that meant saving up over a hundred pounds per head, then it sure seems like an interesting alternative. Something, you’d want to do when you are running on a low budget. As a matter of fact, a helicopter ride over London can cost anywhere between £129 and £200, whereas a cable car ride costs just £1.70 per child or £3.50 per adult, which is the special pricing available to Oyster Card Holders, and without that, it would only cost an extra pound, at the max.

Check out for the Daily Discounts (if you must eat out)

No matter how well you plan the sightseeing trips, there are going to be days when you must eat out. As that could turn out to be expensive, you can keep things under control by not eating at commercial hotspots, like the notoriously expensive food chains at Leicester Square.

Moreover, eating out would only be worthwhile if you treated your guests with the local English delicacies, which are available at the local pubs. Pick the ones that aren’t in the commercial zones, because those are cheaper and indeed authentic.

Alternatively, you could check out the daily discounts offered by most restaurants in London. Also eating out on a weekday could turn out to be lesser expensive as restaurants tend to offer steep discounts when there is lesser crowd, which is typically on a weekday.

An entry ticket to Madame Tussauds costs at least £29 per adult, which is in fact a discounted deal, offered on online bookings. Instead, you could visit a ton of other museums in London, that don’t charge an entry fee.

After all, there’s a long list of museums in London that you can visit without spending a single penny on entry tickets. A few to mention are British Museum, National Gallery, Tate Modern, Tate Britain, Natural History Museum, and several others.

Consider spending the money that you save up on something else like authentic English food, which is far better than visiting a wax museum — something that you can find almost anywhere these days.

While you are all set to receive your guests, make it a point to seek the necessary permissions from your Landlord, in order to accommodate them. Unless you work that out, accommodation in London can turn out to be quite expensive.

So if your Landlord isn’t too friendly, then you can consider talking to your friends and colleagues. Also, try looking up for budget hotels starting at £24 per night, which are available on the local websites.

Finally, you may want to avoid the demanding costumed actors that you are likely to find everywhere in London. Also, consider avoiding the overpriced rickshaw rides, and the London Pass — things that can ruin your budget. Do that especially if you are moving about in a group of four or more.