How Postal Codes Are Distributed in the UK 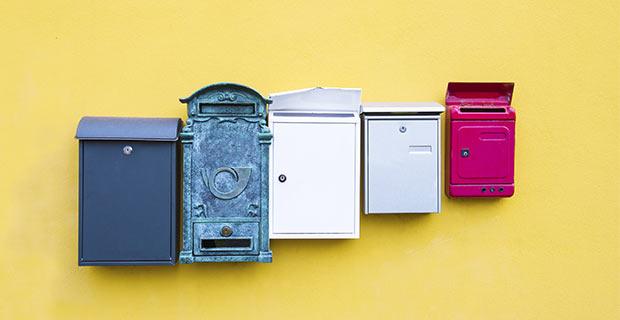 Postal Codes or postcodes in the UK are alphanumeric codes based on districts in the UK. They serve the purpose of sorting the mail by the GPO and also for insurance calculation and in route planning software for designating destinations. This system was originally introduced by the Royal Mail to facilitate efficient and fast mail delivery. Today, there are about 30 million physical address locations where the Royal Mail delivers. And these addresses are based on postcodes.

You can find a postcode based on town or area name within the UK. In addition, you can lookup information regarding any area or district depending on its postcode. Technology allows us to calculate distance between two postcodes to find out how much time will be needed to reach your destination. There are 121 postcode areas currently in use. Each area is assigned around 20 postcode districts on an average. London was divided into ten districts based on compass points, for example NW was the code for North West London and SE for South East London and these codes are still in use.

Structure of a Postcode

Postcodes are composed of two alphanumeric codes made up of three or four characters each. There are four elements of a UK postcode: Area, District, ector and Unit. The first part is known as the outbound code and the second one is called the inbound code. Each area in the UK, composed of several towns, is assigned a two-letter code. The name is usually chosen based on a major town in that area. The areas are then divided into postal districts, each one assigned a number. All these numbers and codes are unique.

Each postcode covers up to 100 properties in a locality within a district. Postcodes are constantly being updated depending on addition of new properties or demolition of old ones. Some postcodes are changed, while others are deleted to keep the database up-to-date for efficient mail delivery. The system of postcoding is hierarchical. In addition to a postcode, an address would include the building number or the house number to complete it. Just by looking at a postcode, the delivery system is able to identify the locality where they need to deliver the mail.

Glasgow was also divided into compass districts like London. When the system was developed, an additional G code was added to differentiate between Glasgow and London.

There are some postcodes within the UK that are not based on any geographic location. They are also known as PO box numbers. Some online retailers also use the code XX for returns by Royal Mail. Amazon.com uses XX10 1DD and XX30 1FF for Scottish Distribution Centre and South West Distribution Centre respectively. ASOS, Boohoo and John Lewis have similar XX codes.

You can find a complete list of postcodes online that are currently in use in the UK. In addition to mail delivery, the postcodes are also used to fetch statistics about a locality and to compare certain parameters.