All you need to know about the SARB Reporting Mandate 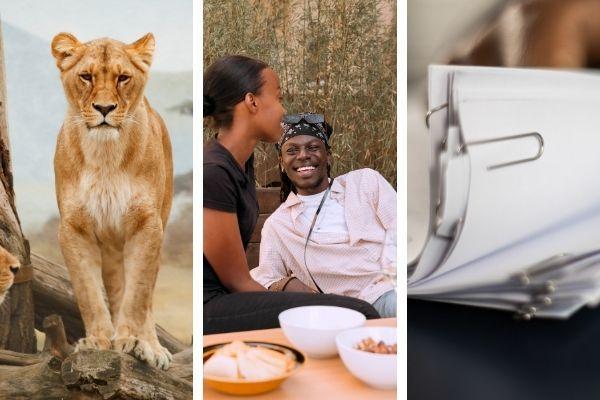 Around two-thirds of South Africa’s GDP comes from consumer spending. The country’s central bank, the South African Reserve Bank (SARB) needed a way to control the influx of money and stimulate economic growth.

The highly tradable nature of the South African Rand meant that it was necessary to have certain economic checks in place, to avoid discrepancies, sudden imbalances and instability. As a result, the SARB Reporting Mandate was introduced.

Below we’ve provided a list of everything you need to know about the SARB Reporting Mandate, to help you decipher this policy and understand how you can send money to South Africa:

Currently, the South African Authorities are engrossed in finding ways to deal with GDP Contractions. The SARB are also hoping to find ways to help the economy recover from the damages done by the pandemic. The SARB Reporting Mandate is likely to play a pivotal role helping the South African economy become stable.

The SARB Reporting Mandate is a document that informs the South African Authorities about foreign exchange entering the nation. The document also cites the reason for the transfer of money, which further ensures that the transaction is legitimate. This mechanism allows the SARB to exert more control, aids transparent economic governance and increases control over foreign exchange.

Anyone who wants to send money to South Africa must understand the SARB Reporting Mandate. Who needs to fill it out? How often? And, what details should be included? All these questions, and more, will be answered below.

Who needs to fill out the SARB Reporting Mandate Form?

How often should the Recipient fill out the SARB Reporting Mandate Form?

How does the SARB Reporting Mandate affect the Sender?

If you are sending money to anyone in South Africa, then the recipient will only be able to receive the money if he or she has duly complied with the SARB Reporting Mandate and its requirements.

So before making any sort of commitment, you must consider confirming with the recipient, whether or not, they have already complied with it.

How long does it take for the recipient to receive the money in South Africa?

The transfer may take one working day or maybe done the very same day, depending on the status of the recipient’s compliance with the SARB Reporting Mandate.

In case the recipient has not complied with SARB but does so, upon receiving a transfer, then it would take one working day for the transfer to be completed.

However, if the recipient has previously complied with the SARB Reporting Mandate, then the transfer takes place on the same day. The SARB was brought to add clarity to South Africa’s economic situation and it is not meant to inconvenience anyone hoping to receive money from overseas.

What details are required to send money to someone in South Africa?

Name - Ensure that the name of the recipient is the same, as mentioned in his or her bank account. For a hassle-free transaction, verify the details beforehand.

Bank Account Details - You need to provide a bank account number, bank name and also specify the branch name. These are all standard details to include when sending money overseas.

Location - The recipient’s Province and City should be mentioned.

Mobile Phone Number - To inform the recipient about the transaction, you need to clearly mention his or her mobile number.

SARB Reporting in the Future

The South African economy is going through a difficult period as it attempts to recover from the pandemic. One of the only rays of light is the financial sector - something that the country seems to have pinned its hopes on.

The South African mining industry has seen a 10.8% decline, while the manufacturing industry went down by 8.8% and the agriculture sector declined by 13.2%. After the decade-long economic contraction, the South African Reserve Bank is taking all the necessary measures to control inflation and implement better price control strategies. Amid a lot of uncertainty, the South African economy is hopefully in a position to bounce back over the next ten years.

Key to South Africa’s economic recovery is the SARB Reporting Mandate. We believe that reporting will continue to be used as a way to control the inflow of foreign currency. This is definitely a good move by the South African Authorities because it will ensure that the South African Rand is able to remain relatively stable.

To send money to South Africa use Small World - a hassle-free international money transfer service helping millions around the world send money to their loved ones.

Your first transfer online is always free of fees.