A Glance into how London celebrates Africa Day 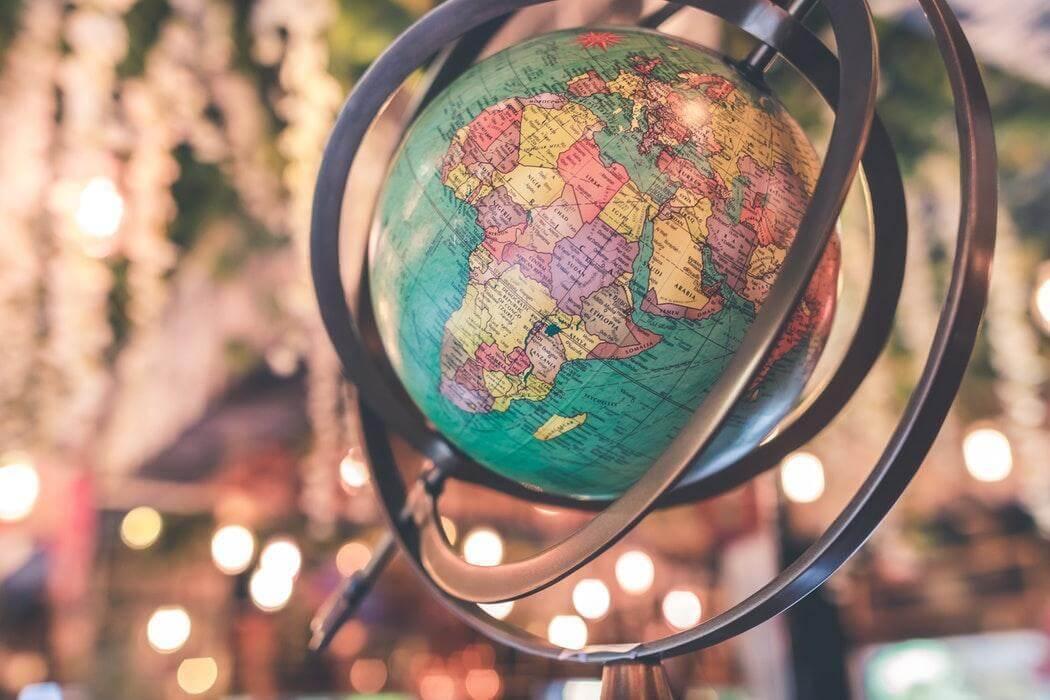 Getting back to one’s roots is nostalgic, and more so for those hailing from a region blessed by nature but shrouded in darkness due to foreign invaders. Although the world is now familiar with the historical struggles of the African nations, the people have seen more conflict and suppression than history can ever narrate.

To confront the common socio-economic issues and to emerge as a stronger race, the African leaders put their trust and belief in the good old adage, ‘Unity is Strength’. Soon their intent was put on papers, at a convention held in Ethiopia, on 25 th May, which is celebrated as the Africa Day. It marks the day when several African nations joined hands to uphold the rights of Africans — not as Kenya, Ethiopia or any other nation — but collectively as Organization for African Unity (OAU) or the present African Union.

Soon after the Second World War, several African Nations began their struggle for freedom. However, it was only in the late 1940s that these nations experienced some success. In the following two decades, several African nations freed themselves from the clutches of Europeans, but despite that, the leaders of these nation felt the void.

On the 25 th Day of May, 1963, around 32 African Nations joined hands to form the Organization for African Unity (OAU) or the present African Union. These Nations wished to become independent and attain freedom in the truest sense, by promoting political and economic co-operation between the African Nations. The OAU Leaders were of the opinion that this alone could help shake off the aftermaths of colonialism and neo-colonialism and unify the African Nations in the truest sense.

Every year, a theme is decided for this day, and in 2019 it is ‘Healthy Lifestyle Prolongs Life’. This is probably because of the current health concerns in African Nations. The UN reports that over the past five years, more than 1.5 million Africans have lost their lives due to HIV/AIDS, malaria and tuberculosis.

While this may seem absurd in developed countries as these health conditions can be prevented or treated, one ought to know that most Africans count on public health facilities, which are not very impressive in this region. So with this topic open for debate and discussion, an average African can definitely look forward to better medical facilities.

What does Africa Day mean to the present Generation?

As more and more Africans have immigrated for professional and academic purposes, the meaning of this day has become more intense for those staying away from home. For many urban African families, the Africa day is an occasion that they look forward to, as it gives them an opportunity to introduce their younger generation to the diverse African culture.

Most Africans across the globe take this opportunity to showcase their culture and tradition to the rest of the world by organizing private and public events. Now that we are talking about Africa, there is no dearth of talent, be it in the form of traditional art, music, or dance. Therefore, most of these events are full of fun and frolic. Let us now look into what London plans to do on the Africa Day.

Africa Day is celebrated worldwide on the 25 th May, every year and London is no different. As a diverse and tolerant metropolitan city, London looks forward to the Africa Day. The focus of these exchanges is to promote the sense of unity amongst those hailing from different African Nations, and to explore the possibilities of mutual growth.

Amid cultural exchanges involving traditional music, sumptuous African braais and powerful keynotes from prominent leaders, the African community in London comes together to express their concerns and explore possible solutions. The final goal is to ensure a better environment for the people of Africa to thrive in. Let us now look into how London is celebrating the Africa Day.

Pop up Africa to jazz up Spitalfields E1

It doesn’t matter whether you are an African away from homeland or a patron of African handicraft — Pop up Africa is all set to convert Spitalfields Market into mini-Africa on the 27 th May, 2019. You can feast on the African delicacies or pick some of the local artefacts to decorate your home. No matter which age group you belong to, there’s definitely something out there for you.

Besides food and shopping, Pop up Africa also brings you live music, African dancing and a whole bunch of other entertaining activities to keep you hooked all day. So get your friends together and head to Spitalsfields’ for a splendid shopping experience. While you are there, don’t forget to try some of the classic Braais!

Greener Africa, at University of Westminster

While Spitalfields is all set for the fun stuff, the University of Westminster has taken this opportunity to hold a serious academic discussion. The Agenda includes discussing the roadmap to free the world from plastic pollution, with due emphasis on Africa.

The University of Westminster is all set to present the persistent efforts of its partner organizations and eminent activists who have long since been combating pollution caused due to plastic. Now this is what they plan to do on the Africa Day — find ways to make Africa greener.

Being enslaved on one’s own soil can be frustrating and no one knows that better than the citizens of these African Nations. Hence, the leaders of these Nations had joined hands to fight against foreign dominion, in one voice. However, political freedom and economic freedom are worlds apart, and hence the battle for economic freedom in Africa continues. Let us take this opportunity to participate in the joy of one of the most dynamic communities.