How your money transfer to Bangladesh can go 2% further 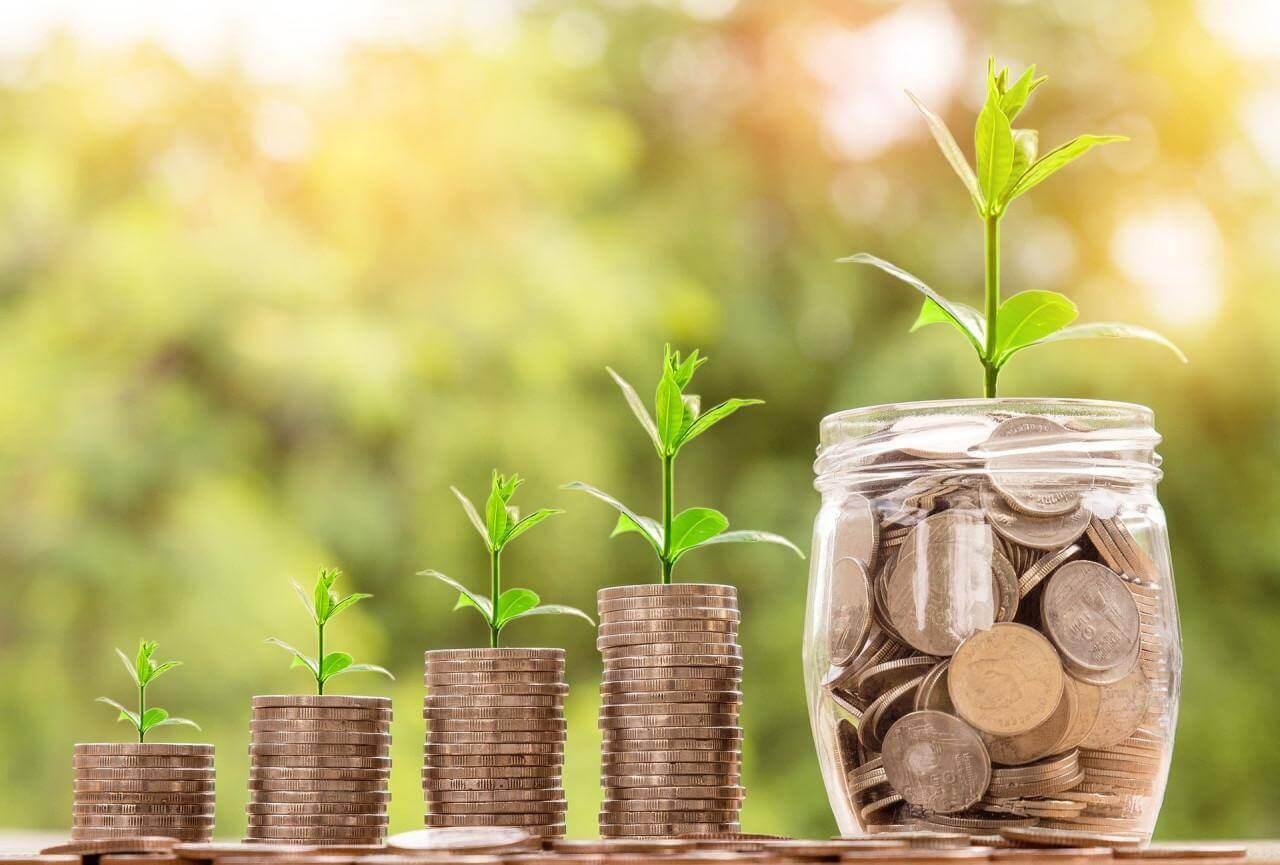 We are giving the expatriates the facilities to encourage them to send more money, explained the Bangladesh Bank Executive Director Kazi Saidur Rahman in a Financial Express BD interview.

If you from the US, you will be pleased to hear that an incentive originally introduced last year has been extended. This means it now includes a far greater number of Bangladeshis living abroad.

The bank has relaxed the conditions to qualify for their money transfer incentive.

This is where the Bangladeshi government boosts any money sent by 2%, based on the converted amount in local Bangladeshi currency.

Anyone who has already sent money can also make the most of the incentive and has until the end of the year to do so.

How will the Bangladeshi 2% incentive benefit me?

If you regularly send money to Bangladesh this is a really exciting benefit because you can now get a 2% incentive without showing any documentation on remittances up to Tk 500,000.

Every legal money transfer to Bangladesh, where a Bangladeshi national living abroad pays money into a Bangladesh account, is rewarded.

Eid al-Adha celebrations are, of course, on the horizon which means many Small World customers in the US will be looking to make an international money transfer. However, this is a benefit that will last much longer than July it will be valid until the rest of the year as Bangladesh recovers from the impacts of Covid-19.

What was the original money transfer incentive?

The plan was originally proposed by Prime Minister Sheikh Hasina in 2019 when presenting the Bangladesh budget. It started back in July 2019 and the 2% incentive had the desired impact.

Xinhuanet.com reported that between July and November 2019 the amount of money sent to Bangladesh was 23% higher than it had been over the same period the previous year.

In November 2019 alone, there was the equivalent of $1.56bn in remittances, which was more than a third (31%) increase on the previous year. Clearly, the incentive worked.

As well as positively impacting money transfer to Bangladesh, the incentive helped the countrys economy and communities in the process. The scheme was also seen as a way of ensuring money transfer was completed legally, via formal channels (transfer services or overseas banks which have agreements with local banks).

How has Covid-19 impacted money transfer to Bangladesh?

Despite the initial boom that the incentive brought, the Covid-19 pandemic has meant that international money transfer to Bangladesh has slowed down since March 2020.

Then it slowed further after March. The Dhaka Tribune reported that April saw a 16% drop in remittances from the previous month. It was this reduction that prompted the Bangladesh Bank to change the rules.

What the new change means for those sending money to Bangladesh

The big change is that Bangladeshis living in countries like the US are no longer required to show any documentation on transfers up to Tk 500,000 ($5,000) in order to receive the 2% bonus. This is a significant increase on the previous limit of Tk150,000 ($1,500).

There is also a change to how long those sending more than TK 500,000 will have to submit their documentation now two months rather than the previous 15 days.

Within this time the sender must provide the following documentation for their beneficiary to receive their 2% incentive:

2. ANY ONE of the following:

Other terms and conditions remain the same as when the policy was first announced last year, including the fact that anyone breaking the rules will no longer get access to future incentives.

We know that many of our customers transfer money to Bangladesh from the US during important events, such as Eid al-Adha. The relaxation of conditions needed to receive the 2% incentive is something that we want all out customers to be able to benefit from.

The most popular ways tosend money to Bangladesh